I think it is important for students to learn a variety of styles of playing so I have grouped some of the standard literature into eight categories. My thought in doing this is that students, if motivated, could learn 2 standard solos per year. Teachers could asign the pieces in their entirety or in selected movements, depending on each students’ abilities and/or motivation.

I’ve tried to list from easy to difficult in each category, but teachers would have to make their own determinations based on the student’s strengths. Ideally, younger students could do the first in a group while the older could do the latter. Again, this would need to be adjusted for each student based on level and commitment to practice.

An example lesson plan for a motivated student could be:
9th- 2 mvts each of Wanhal & Saint Saens
10th- 3 mvts of Finzi and (all) Osborne
11th- 1mvt of Weber Concerto, 2 mvts of Schumann
12th- Messager, Bernstein

I would like to add that I have found that some students really do not respond well to 1 or more of these categories and that requiring them to stick with that literature can sometimes hinder momentum. It is possible that the student’s understanding of music theory has not developed enough to foster an appreciation of that style. If a student shows signs of this I would suggest more listening first, and then make a change in literature if necessary. Hopefully some time to mature as a musician will give them the tools necessary to appreciate that literature later in their study.

I am not fond of teaching the same literature year after year. A crafty pedagogue can start with a general list, such as this one, and substitute other pieces from the literature that could emphasize similar concepts.

I have also discovered that this new generation has a keen interest in finding literature on their own. Guiding them through standard repertoire while keeping their interest in modern works can be a difficult balancing act but the rewards are great- interest and motivation!

When successful the teacher will find a well balanced and eager young musician who is more than ready for the pace and content of the college curriculum. 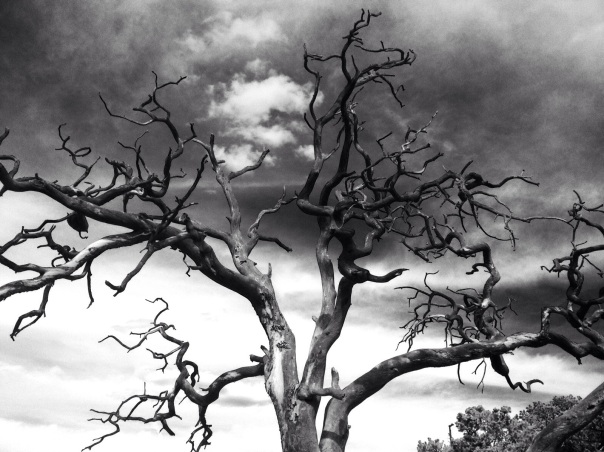